Mathew Townsend, the founder of Nature Freedom, was diagnosed with Asperger’s Syndrome (Autism) since youth. He also lost his hearing when he was 18-month old. Nonetheless, the disabilities did not stop him from exploring his passion.

A journey to discover your passion

Mathew grew up living in the beautiful Northern Rivers region (Northern NSW) before he moved to Brisbane in 2015. He developed a passion for the outdoors and nature when he was participating at annual Deaf Camps through his district network for deaf and hard of hearing school-age students. From extracurricular activities from the camp, he found enjoyment from being outside to experience the beautiful green lush bushlands, watching the weather and canoeing.

His leisure hobbies grew into his greatest passions before considering a career at high school when he contributed to sustainability around reducing energy and water consumption. He also discovered his interest in Meteorology and went to James Cook University at Townsville campus in 2010 to start maths and physics. Unfortunately, he did not pass his first year. Despite living the first year in Townsville, he saw the beauty of the tropical landscape and caught the attention of climate change impacts on this. He then went on to complete the Bachelor of Environmental Science at the end of 2012. After his completion of the course, he went on a long 8-month journey across the United States of America from late 2012 to July 2013. During his first-ever international trip, the journey across the country has stunned him about the environment and how it is impacted by climate change. The natural beauty of the National Parks and wildlife had truly inspired him to start his path in environmental conservation back home. This was the beginning of his environmental science journey.

A journey to grow in your disabilities

However, life does not always go smoothly. Mathew suffered from anxiety and depression due to the lack of employment opportunities when he returned home in 2013. Finding secured employment opportunities has been his ever challenge due to his disabilities and they are not well understood by most employers. The challenge remained strong with ongoing job rejections and social isolation within the environmental and sustainability fields. This heavily impacted him, his mental health, and his ambition in this industry.

Mathew knows well the hardship of living with disabilities, he understands the challenges of not being recognised among peers, being rejected in employment recruitment and being isolated in local community groups. In order to create an equal space, Mathew took the next step – Nature Freedom was founded in May 2017.

Nature Freedom is dedicated to helping others to grow and thrive in similar challenges and journeys.

Nature Freedom was founded with the goal of spreading the stories of disabilities out in the communities. Mathew understands he is not alone trying to maintain passions in the field of environment and sustainability, and he wishes to know that you are not alone in finding your passion despite all obstacles. 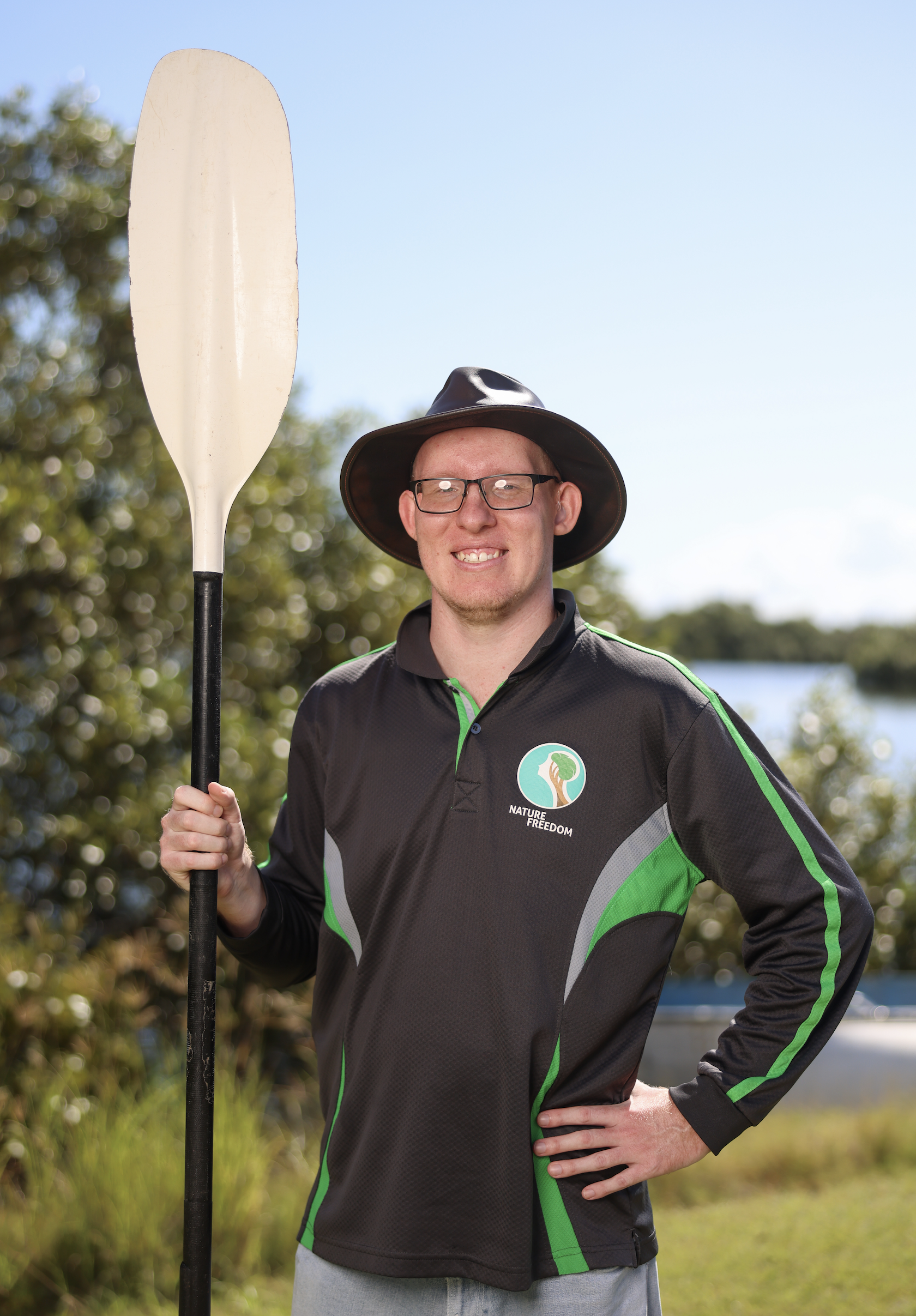